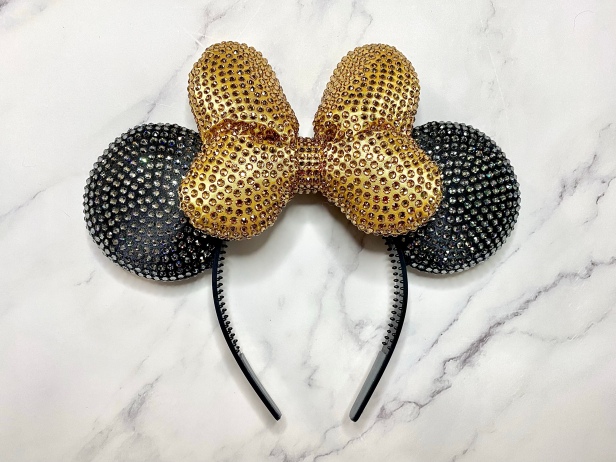 The Shanghai Grand Opening Swarovski Ears were sold for the grand opening of Shanghai Disneyland on June 16, 2016. They were a limited edition of 500 pairs. The ears were similar to the Disneyland 60th ears, though these feature Swarovski crystals while the 60th is rhinestones.

New Scarlet Witch @loungefly dropping on @shopdisney TOMORROW at 7AM PT/10 AM ET! How great would this look with the Scarlet Witch ears?!?
If you wanted the giant Mickey Pumpkin, but missed out… he’s coming back to @shopdisney tomorrow! (No word on exact release time, but I’d start by checking at 3AM ET)
NEW!
It’s been a crazy week so I’m doing one mass post of new releases. I spent a couple of days prepping for Hurricane Ian and then I was afraid to do too much on my phone in case we lost power.
Here’s a better look at some of the @loungefly I previously shared… and a couple more! These are all coming soon to the Loungefly website and to preorders TONIGHT!
Christmas Loungefly preview and reveal from Loungefly Europe! (Check out their video for a better view - I’ll share it to my stories.)