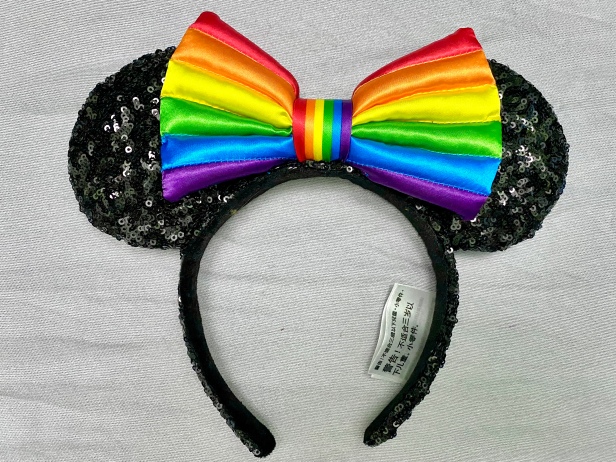 The Rainbow Bow Ears were scheduled for a June release at Disneyland Paris, however, they ended up making a surprise release at All Star Movies in Walt Disney World on May 14, 2019 before being pulled because of an early release. In the coming days they would be released property wide.

How cute is the new Disney Eras Collection for the start of the Disney100 Celebration?! What pieces are you buying? (Affiliate links and pictures of all the merch in my story)
Check out these new Moana Ears coming soon to Disney Parks and shopDisney!
The 50th Finale Ears have finally arrived at Walt Disney World! These were at EPCOT, but I know they were also at MK, WoD, and DAK today. Was this pair a buy or pass?
🚨New Ears!🚨
🚨More New Ears! 🚨
Have you seen the new ear releases from the US (top) and Shanghai (bottom) yet?