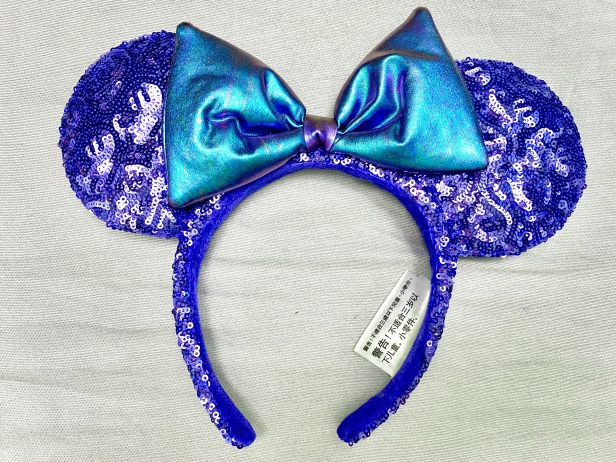 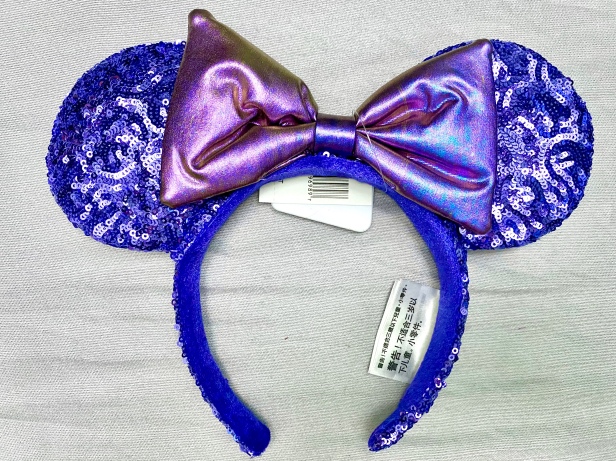 The Purple Potion Ears were released on December 26, 2018. They were first released in the morning for an Annual Passholder event before being released property wide later the same day. While the ears were all the same, they featured different hues on the bow from pinkish purple (below) to a blueish purple (above).

Here’s our first preview of the Tiki Room Mickey Mouse: The Main Attraction Ears!
New Americana Ears for 2022! Are you adding these to your collection?
Happy Minnie Ear Monday!
The new @shopharveys Orange Bird Collection released today and it is ADORABLE! I didn’t get to meet the Harvey’s, but I did get to meet @gingeronmainstreet!
In honor of May the Fourth on Wednesday, I’m celebrating all week as Star Wars week!
Happy Dapper Day! Who else went to EPCOT today?
Loading Comments...
%d bloggers like this: