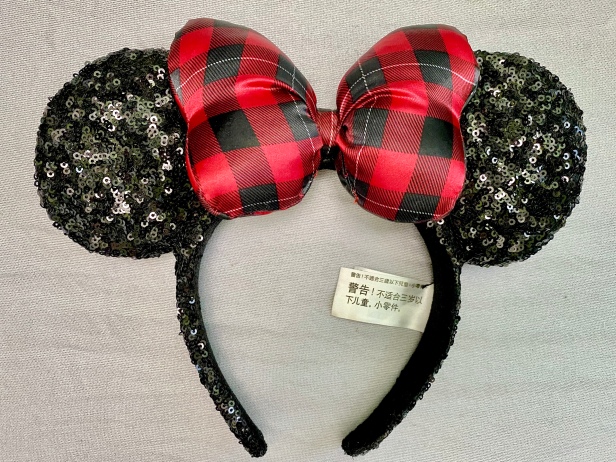 The Buffalo Plaid Bow Minnie Ears were first released on October 26, 2016 at Wonderful World of Memories in Disney Springs along with the Green and Red Christmas Minnie Ears and the Christmas Bulb Light Up Ears. The ears were released again the following year in 2017.

The Lunar New Year Loungefly Ears have arrived at Magic Kingdom! These were at Curtain Call Collectibles (by the Town Square Theatre) and Fantasy Faire.
How cute is the new Disney Eras Collection for the start of the Disney100 Celebration?! What pieces are you buying? (Affiliate links and pictures of all the merch in my story)
Check out these new Moana Ears coming soon to Disney Parks and shopDisney!
The 50th Finale Ears have finally arrived at Walt Disney World! These were at EPCOT, but I know they were also at MK, WoD, and DAK today. Was this pair a buy or pass?
🚨New Ears!🚨
🚨More New Ears! 🚨